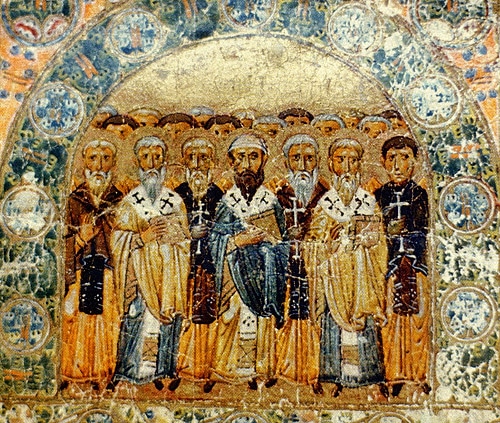 Interposition in Illinois by Magistrates & Churchmen

May 18th, 2020 An Illinois County has defied Governor J.P. Pritzker and his ‘Stay at Home’ order. Madison County, located in southern Illinois, announced on May 13th that they will no longer comply with the governor and reopen for business.

Governor Pritzker has retaliated by threatening to cut off federal aid from the Covid-19 relief fund. The magistrates in Madison County seem unimpressed by the threat and seem to covet freedom over federal aid.

The magistrates have stood firm.

Meanwhile, some churchmen in Illinois have decided to defy the Governor.

Cristian Ionescu, the senior pastor of Elim Romanian Pentecostal Church in Chicago, blasted Pritzker on Monday for giving the churches a “death sentence” by limiting congregations like his – which seats around 1,300 parishioners – to just 10 people.

Ionescu, who immigrated from communist Romania in 1987, urged other pastors and faith leaders across the Land of Lincoln to stand up and speak out in a blog post on Monday.

“In Romania, we knew our rights were a few letters on a piece of paper called constitution. It was just a gimmick!” he wrote. “Here in the United States the Constitution still counts for something…let’s make it count, lest it will become just a piece of paper!”