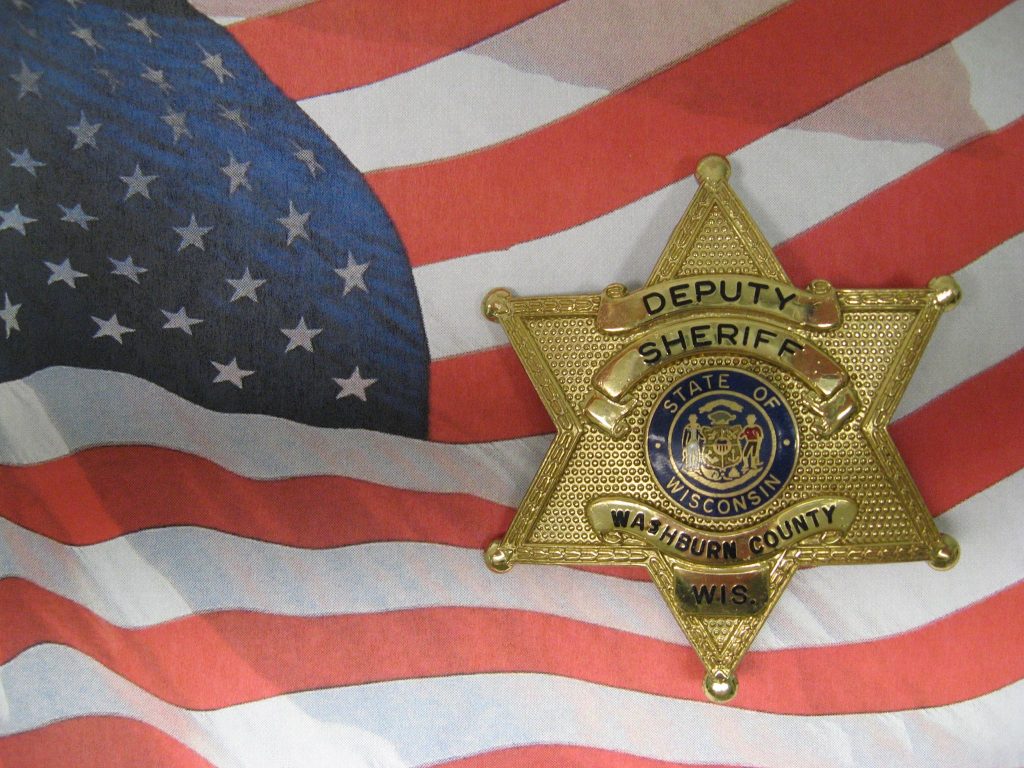 Sheriffs are arraying themselves in defiance of the unlawful actions of Wisconsin Governor Tony Evers. Evers announced a state-wide mask mandate to take effect at midnight August 1st.

Evers has no lawful authority to make such a decree. No magistrate or citizen in Wisconsin should obey it as it is not based in legitimate authority. An executive order is not law. Also – under Wisconsin statutes for a ‘state of emergency’ (which has not been declared), the governor has very limited powers. Ordering all citizens to wear masks is not one of them.

Sheriff Dennis Stuart of Washburn County posted: “Wisconsin Governor Tony Evers released an order for mandatory masks in public. There hasn’t been any “mask law” passed through our state legislature. The Washburn County Sheriff’s Office will not participate in any enforcement in regards to the wearing of masks. We believe it is government overreach and unconstitutional on many levels.”

Sheriff Christopher Schmaling of Racine County stated his officers would not be enforcing the governors order. And Sheriff Dale Schmidt of Dodge County is asking the public not to contact their office about people not wearing a mask.

Meanwhile, people are being encouraged to email the GOP leadership and hold an emergency session to check the unlawful decree of Evers.