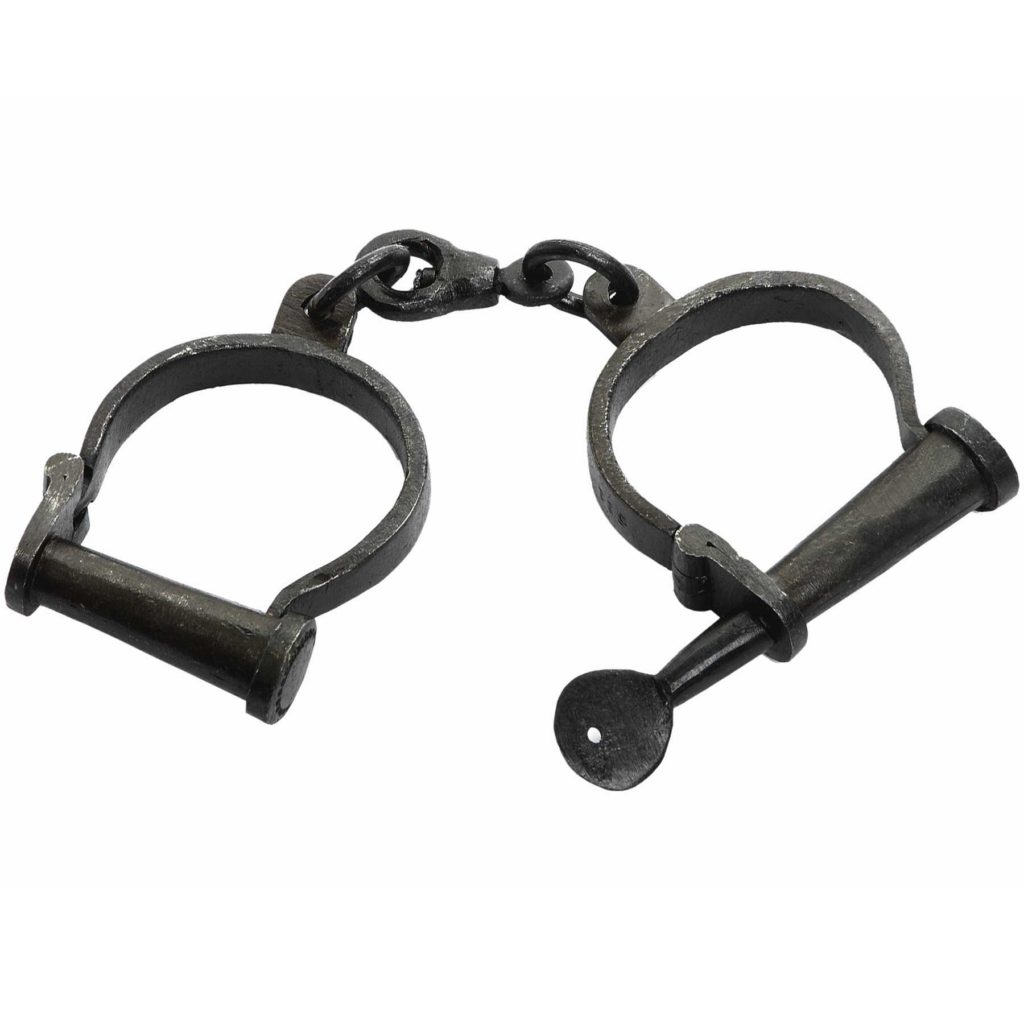 Recently some Christians were arrested for blocking the door of the abortion clinic (death camp) in Louisville, Kentucky. Some have condemned their action because they have “broken the law.” One slogan I have heard repeatedly to explain why they should not have broken the law is: “We should only disobey the government when they make a law which would cause us to sin personally.”

And this is wrong.

This is far different from “We only disobey if we have to sin personally.”

If that assertion is true, then Corrie Ten Boom was wrong for hiding Jews from the Nazis in her home. No one told Corrie she had to personally place Jews in the concentration camps. Yet she took action – broke the law – to try and keep Jews (at least some) from ending up there.

If that assertion is true, the abolitionists were wrong for helping slaves escape to freedom in America. No one told them they had to personally own or mistreat a slave. Yet they took action – broke the law – to try and help slaves (at least some) make it to freedom.

And, if that assertion is true, these Christians are wrong for trying to spare these babies a brutal death. No one told them they had to personally get an abortion. Yet they took action – broke the law – to try and rescue these babies (at least some) from being brutally murdered.

But that is the point – the assertion is not true. The standard is not “We only disobey if we must personally sin.” Rather, the standard from Scripture and history embraced by the Church for 2000 years is: “When the State commands us to do what God forbids or forbids us to do what God commands – we are to obey God rather than man.” The State has declared that innocent preborn babies can be murdered. These Christians have obeyed God instead. They have followed the teaching of Jesus when He said: “Love your neighbor as yourself.”

Like the Christians in Nazi Germany and the Christians in antebellum America, they acted on behalf of their neighbor in need even though they were not being commanded to sin personally. All of them came into conflict with the State because of their faithfulness to Christ.

And this is the history of the Church.

Matthew Trewhella is the pastor of Mercy Seat Christian Church (http://MercySeat.net), founder of Missionaries to the Preborn (http://MissionariesToThePreborn.com), and author of the book The Doctrine of the Lesser Magistrates (http://DefyTyrants.com).  He and his wife Clara have eleven children and reside in the Milwaukee, Wisconsin area.

To read an excellent appendix on ROMANS 13 from the book The Doctrine of the Lesser Magistrates: A Proper Resistance to Tyranny and A Repudiation of Unlimited Obedience to Civil Government, click here.

To hear the audio version of the appendix on ROMANS 13, click here.

Listen to the sermon: Romans 13 Does NOT each Unlimited Obedience to the State

Listen to the sermon: Christians are the Best of Citizens

NOTE: This false assertion – “We only disobey when we have to personally sin” is rooted in Pietism which views Christianity as a purely personal matter. To learn about the ill effects of Pietism upon America and the Church, go to the short articles:

The Destructive Influence of Pietism in American Society

A Brief History on Pietism and Statist Rulers

The Bane of Pietism and the Murder of the Preborn

Watch a 35-minute teaching on Pietism.