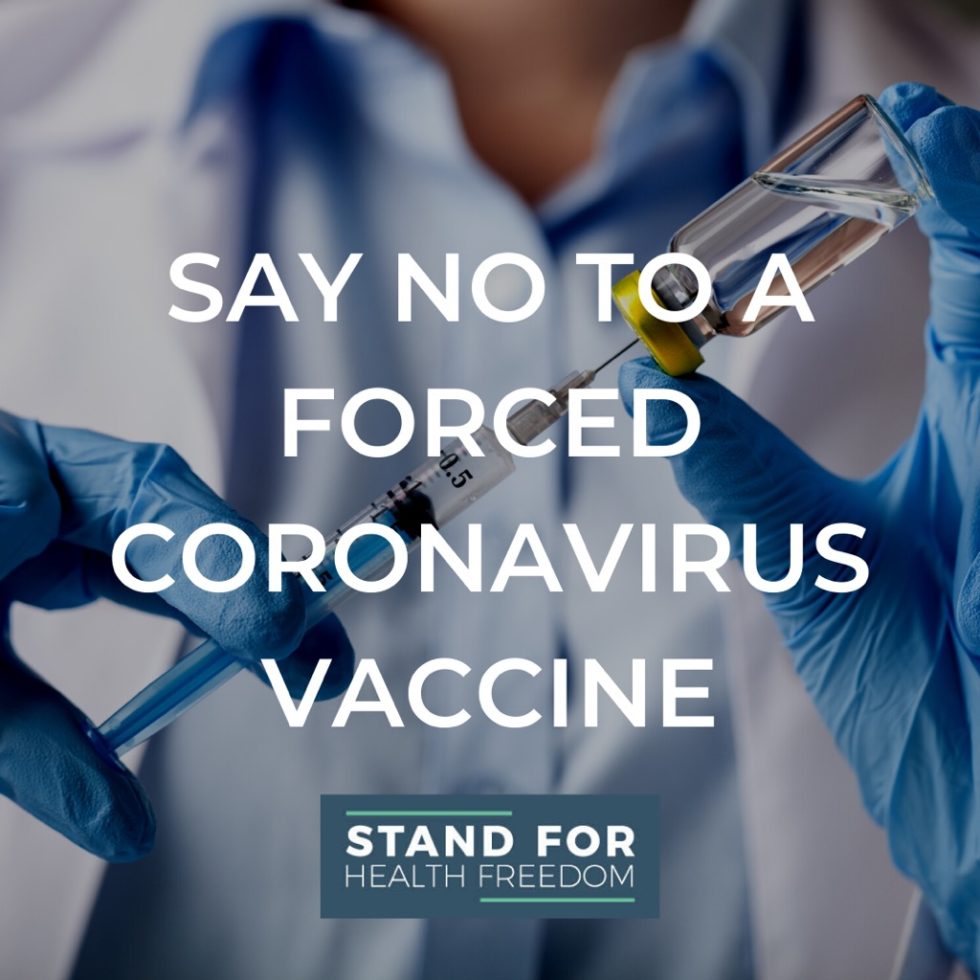 Two Oregon state senators – lesser magistrates – have put together a bombshell press briefing that everyone needs to read. They have filed a Grand Jury Petition to investigate and indict the CDC with crimes. This is the interposition of the lesser magistrates demonstrated. This rogue politicized federal agency has done the evil work of the federal beast and reveals that our federal government is at war with the American people – and most all lower magistrates – state, county, and local – have aided and abetted the evil.

Included in this Press Briefing:

“Federal agencies like the CDC have committed atrocities in the name of ‘public health,’ resulting in extensive collateral damage that transformed society in ways that we are still grappling to understand. The CDC’s unlawful and questionable changes to death certificates related to COVID, the use of false-positive PCR tests and their callous indifference to individual rights—or science, for that matter—led to fraudulent data that was used to justify sweeping policy changes, not only in Oregon, but across the country. I refuse to stand by and watch as our constitutional rights and liberties are endangered by oppressive agencies, which is why I have chosen to take part in this effort to bring forth a petition for a grand jury investigation. Equal protection under the Constitution is still the right of every American.”

“Plain and simple: the CDC acted illegally in March of 2020, which has led to these current ‘medical’ mandates stemming from the original lynchpin of corrupted data for COVID death certificates. Our health and the health of our children is our responsibility, not the government’s, yet the CDC, through pure data manipulation, has promulgated government overreach through incredulous policies in unimaginable ways through this wrongful slight-of-hand, creating a falsified reality that has no place in a free society.”