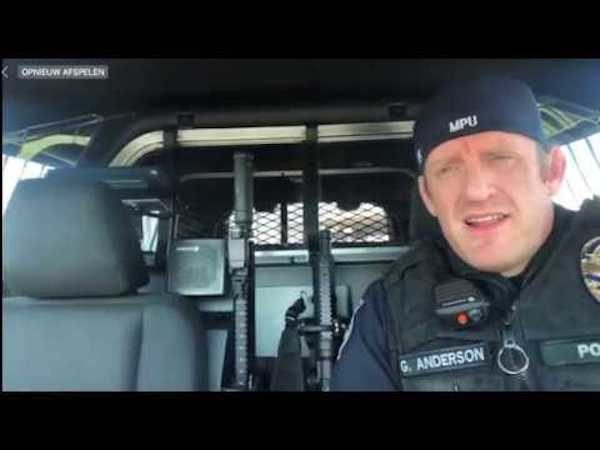 Cop upholds Oath and is Removed by Tyrants

May 12, 2020 Last week Police Officer G. Anderson posted a video out of concern about law enforcement officers arresting and harassing Americans for unconstitutional edicts made by governors, mayors, and other government officials. Please watch all eight minutes.

This week he was informed that he is removed from duty and is facing dismissal from the police force he is a part of in Washington state. He posted an update video about the situation. Please watch all eight minutes of it also.

Disney demonstrates the lesser magistrate doctrine when it comes to law enforcement in this 2-minute video.