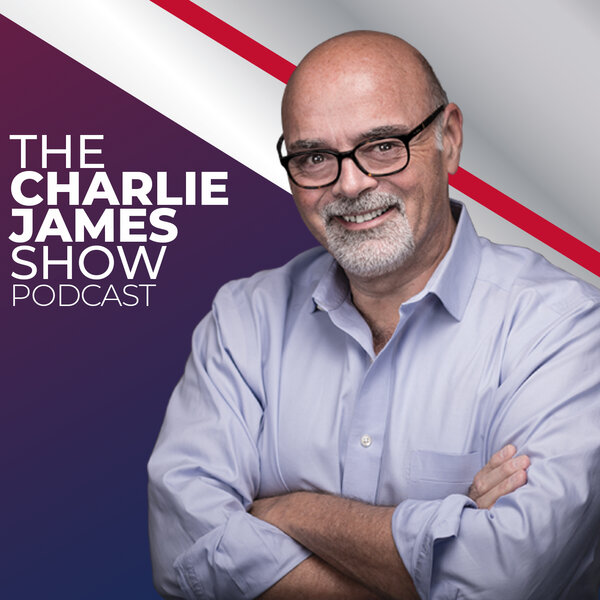 Jeremy Segal is running for county supervisor in Walworth County, Wisconsin. And he is on fire about the interposition of lesser magistrates. In this 20-minute interview on the Charlie James Show, Segal makes clear why he is running for county office – and how the lesser governments are meant to interpose against the evil of the superior authorities, not blithely comply.

Listen here and catch some of the fire!

Though we didn’t know Jeremy, we have since learned he has read Pastor Matt’s book on the Doctrine of the Lesser Magistrates – and is getting it into the hands of others.