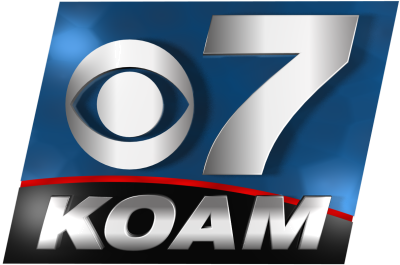 Newton County Commissioner David Osborn says “We hope not to have to enforce it, again, I want to just start the conversation with the ATF if they should get orders like that, and lets hope they don’t get orders like that, lets hope common sense prevails here, and we absolutely are able to have good conversations to say, there’s no need to violate 2nd amendment rights of a law abiding citizen.”

See the video of the news story.

See the first published interview referred to in the news story. Make sure to subscribe here and at our YouTube channel and GAB channel for future news and videos.