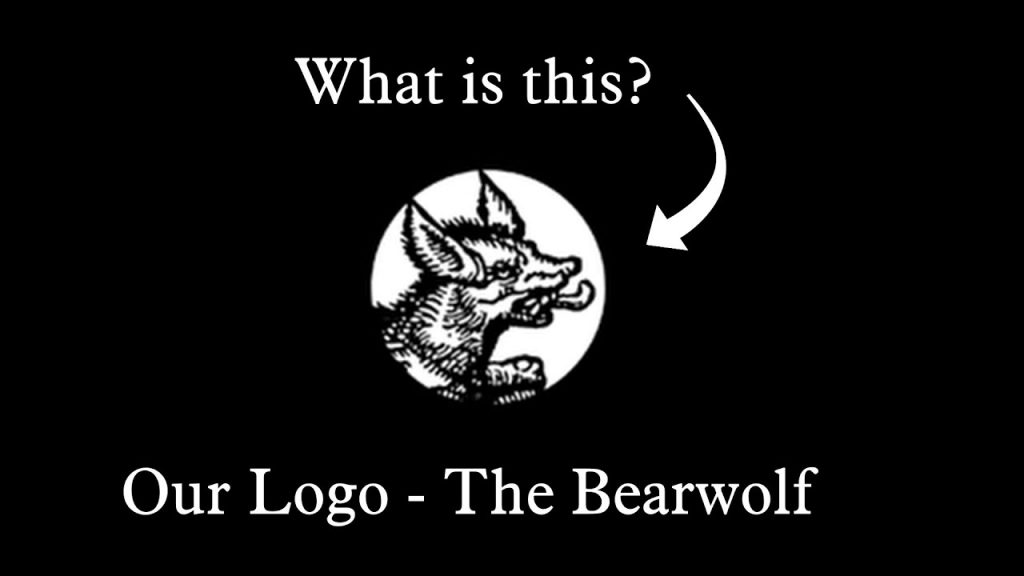 Our New Animated 3-Minute video: What is the creature that is our logo?

To learn more of how the doctrine of the lesser magistrates was established historically, read The Magdeburg Confession.

Application of the Doctrine
Breaking: Oregon Senators Filed Grand Jury Petition into CDC’s Willful Misconduct to Hyperinflate COVID-19 Data
Blog
Our New Animated 3-Minute video: What is the creature that is our logo?
Blog
YouTube Censored our Video and Banned Defy Tyrants
Blog
Good Time For You To Know Your Sheriff -The Lesser Magistrate
Previous
Next