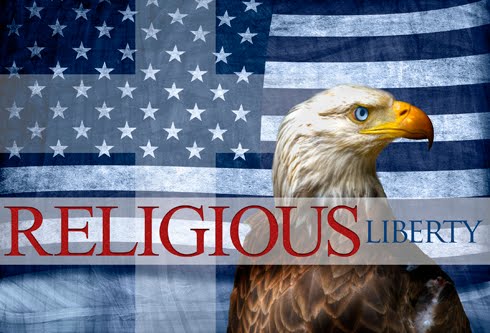 Religious Liberty and the Ghettoization of Christianity in America

Most of the conservative, pro-family, and Christian groups have made ‘religious liberty’ their rallying cry over the last two years. The matter comes to an apex today, December 5th, 2017 as the case about a Colorado baker, Jack Phillips, is heard by the Supreme Court.

I do not share the enthusiasm of many over this matter of ‘religious liberty,’ however. Let us step back and look at the larger picture.

And this is what religious liberty accomplishes in this matter – it assures the evil will continue in the land and it accommodates the continued ghettoization of Christianity in America.

It allows Christians to continue to be “Christians,” while they continue to remain indifferent towards the evil in the land.

It also prevents them from suffering for their faith.

For decades now, when certain immoral laws have been passed, there is a religious exemption added. These laws seem good to the average self-absorbed, Pietistic Christian, but in reality they serve to belittle and depreciate Christianity and Christians within the culture. And this is what the pro-family and Christian groups are appealing to SCOTUS to do.

With hat in hand, they are pleading with the tyrant – the Supreme Court which has trampled state laws outlawing sodomy and trampled state constitutions declaring marriage between only a man and a woman – and asking the tyrant for a dispensation. This is whoredom.

Laws or policies that protect Christians from being personally affected by evil laws – but which allow the evil to continue in the nation – are themselves evil laws or policies.

Why should Christians be allowed to bypass the evil while the rest of the culture has to imbibe upon it and become further debauched? If you allow the evil of sodomy to fester in the land, the effects of such filth will be felt by all – believer and unbeliever.

Let me make clear: Jack Phillips is one of those rare Christians that actually loves Christ and neighbor. The vast majority of Christians in America wouldn’t give a passing thought to standing true to Christ if it meant missing out on making a buck (or saving a buck). So for his sake, I hope he wins.

However, if he loses, Christians may have to begin to pay a price for obedience to Christ. They will no longer have the convenience of keeping their faith a private matter. And this could be good for American Christianity (and for the nation).

Christians need to understand that they must demonstrate vigilance against tyranny. They must give up what most Americans pursue – wealth and ease. They must give some time and effort to good governance, and not continue to ignore the magistrates.

Matthew Trewhella is the pastor of Mercy Seat Christian Church (MercySeat.net) and the founder of Missionaries to the Preborn (MissionariesToThePreborn.com). He and his wife Clara have eleven children and reside in the Milwaukee, Wisconsin area. Matt has written a book entitled The Doctrine of the Lesser Magistrates: A Proper Response to Tyranny and A Repudiation of Unlimited Obedience to Civil Government which is available at DefyTyrants.com or Amazon.com. 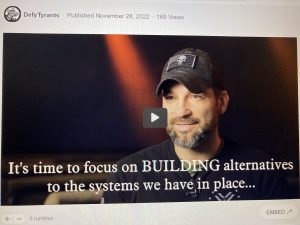 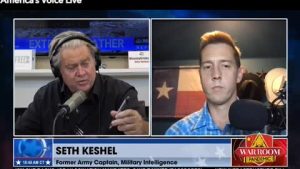 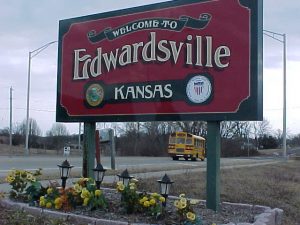 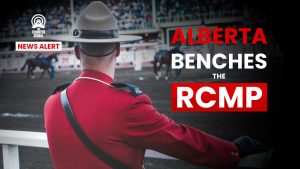