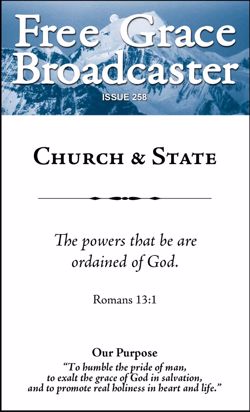 The Chapel Library has published this treasure-trove on Christian Resistance with Christian writing and thought starting from the 1500’s up to the present day. The authors include John Knox, Pierre Viret, John Calvin, Samuel Davies, R.C. Sproul, and Matthew Trewhella – among others. There are 12 pieces on Christian Resistance in this publication. We pray it is a blessing to you as you equip yourself with Christian thought to confront and resist the idols, evils, and tyrants of our day!