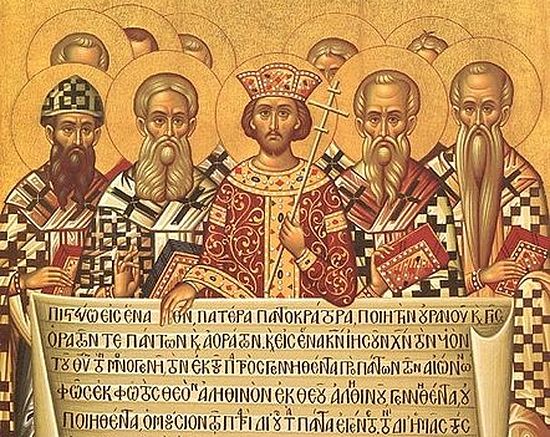 Interposition in Draconian California by Magistrates and Churchmen

A sheriff in California just came down on the side of liberty by refusing to enforce stay-at-home mandates.

Riverside County Sheriff Chad Bianco spoke before the county board on May 6th stating: “From the beginning, I told you that I would not be enforcing this stay-at-home order.” He went on to state that he will not “make criminals out of business owners, single moms, and otherwise healthy individuals for exercising their constitutional rights.”

Bianco said the lockdown orders “eliminated constitutional freedoms put in place over 200 years ago.” He added, “In the name of a public health crisis, our civil liberties and constitutional protections were placed on hold.”

Meanwhile, the churchmen have in California – by the hundreds – have decided to open their churches on May 31st in defiance of the ‘Stay at Home’ order. The pastors make clear they are not asking Governor Newsom for permission to so.

This is an interposition the whole nation has been waiting for.

“The churches are not asking for permission,” said Bob Tyler, a religious freedom attorney. “The governor is sitting here as a dictator, trumping the Constitution and is kind of hanging on to this state of emergency for as long as he can hold it.”

“We’ll give the governor an opportunity to amend his order,” said Tyler. “If he doesn’t, these pastors have told me that they’re committed to opening regardless of what the governor decides.”